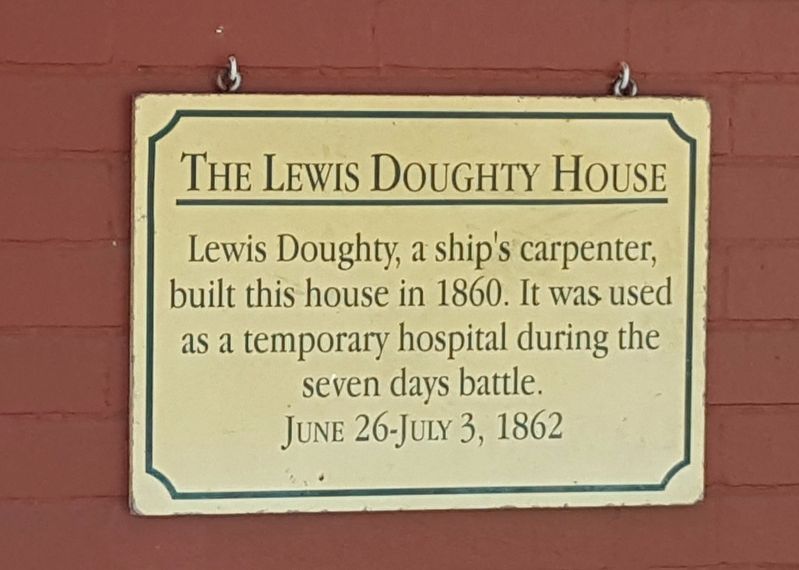 Lewis Doughty, a ship's carpenter, built this house in 1860. It was used as a temporary hospital during the seven days battle.

Topics. This historical marker is listed in these topic lists: Science & Medicine • War, US Civil • Waterways & Vessels. A significant historical year for this entry is 1862. 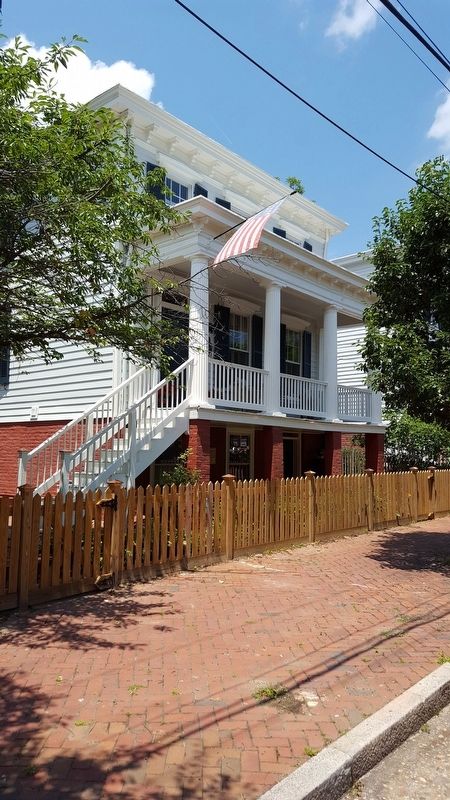