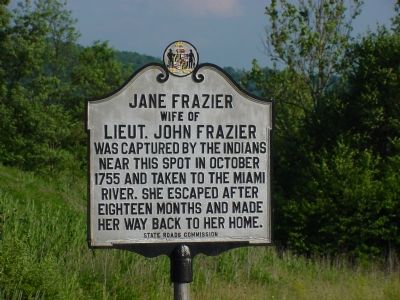 Jane Frazier
wife of
Lieut. John Frazier
was captured by Indians near this spot in October 1755 and taken to the Miami River. She escaped after eighteen months and made her way back to her home. 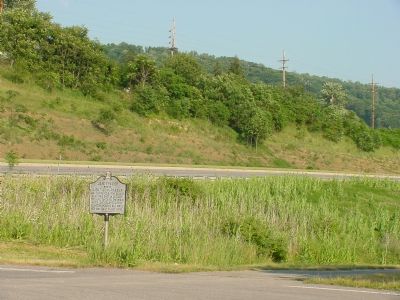 Regarding Jane Frazier. The Miami river mentioned on the marker in in Ohio, near Dayton, more than 350 miles away.

Additional comments.
1. Jane Frazier House
Jane Frazier, wife of Lt. John Frazier, lived in a log house built in 1754 just beyond the Cumberland city limits. It was while returning to her home from the Fort Cumberland Trading Post several miles away that Jane was captured by Indians and taken to the Miami River in Ohio. She escaped and returned 18 months later to learn that her husband had remarried because he thought that she was dead. Jane’s husband took her back and sent his second wife home to her father. A Frazier descendant wrote a book called “Red Morning” telling of Jane’s experiences. The Frazier house was destroyed in the 1960’s, but a marker designates its location. Excerpt from the 2003 Maryland Women’s Heritage 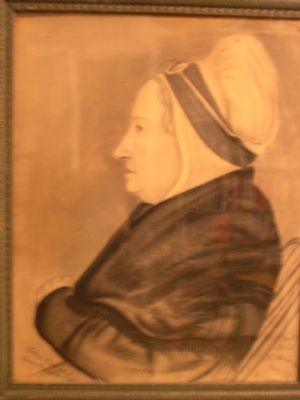