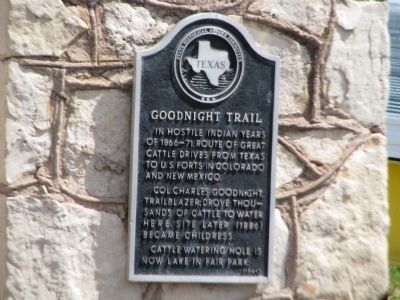 Topics. This historical marker is listed in these topic lists: Agriculture • Forts and Castles • Parks & Recreational Areas • Roads & Vehicles • Wars, US Indian • Waterways & Vessels. A significant historical year for this entry is 1964.

Other nearby markers. At least 8 other markers are within one mile of this marker, measured as the crow flies. Childress Cemetery (approx. ¼ mile away); Colonel Wm. Edgar Hughes of the Mill Iron (approx. 0.4 miles away); Childress County (approx. 0.4 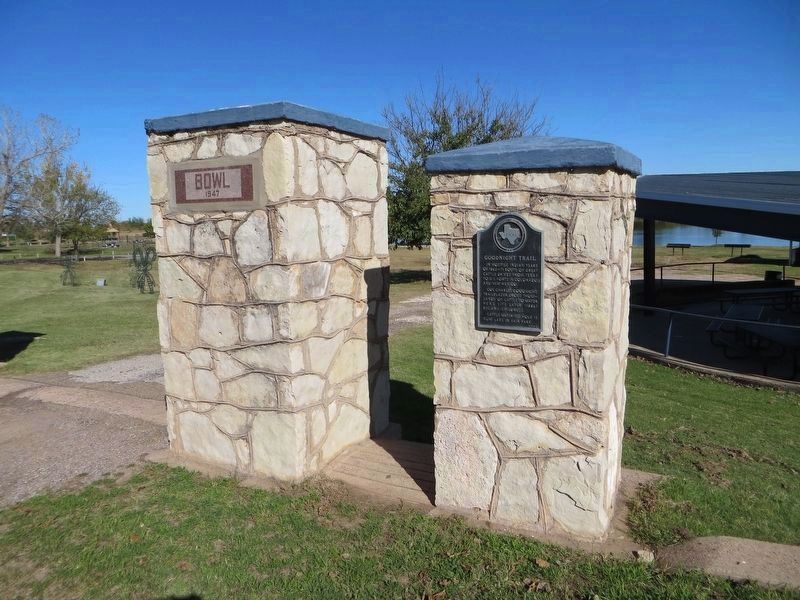 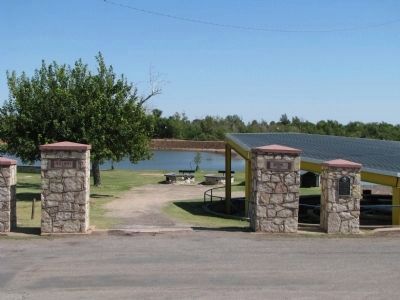