The Indian Removal Act of 1830 opened a dark chapter in American history. Thousands of Native-Americans died during their forced removal from their eastern homelands to the Oklahoma Territory, along what is now called the Trail of Tears. 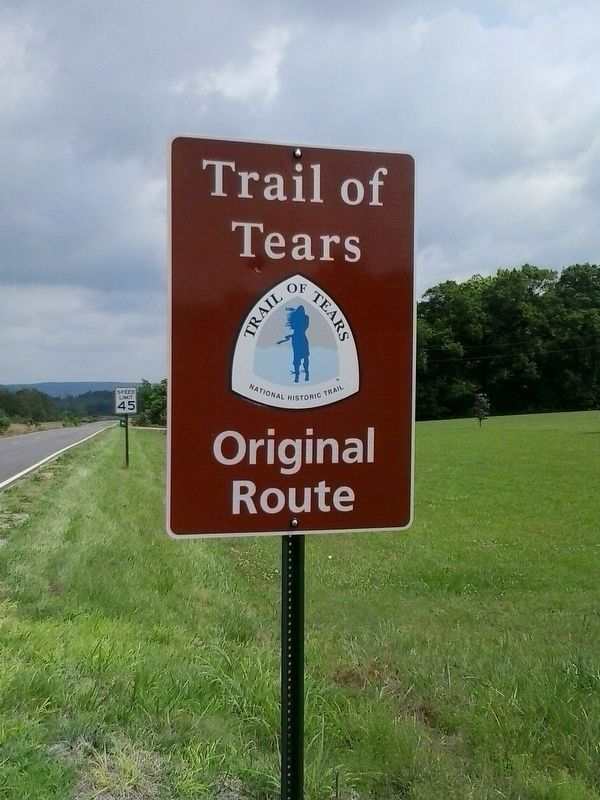